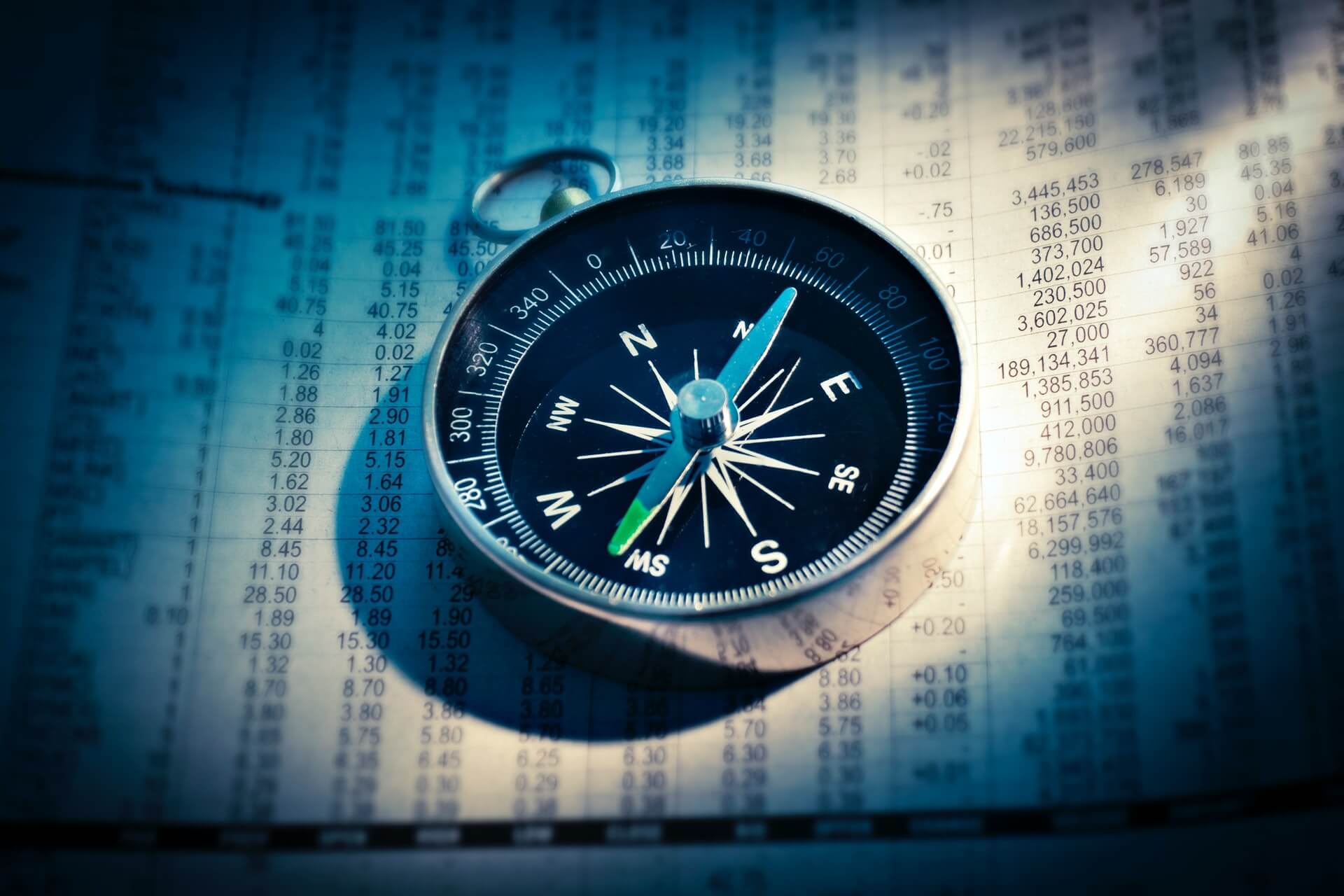 The Nasdaq fell more than 2% on Tuesday after Treasury Secretary Janet Yellen said on Tuesday morning that interest rates in the U.S. might need to rise in order to prevent an economic overheating during the pandemic recovery. Rising rates would affect the valuations of growth companies, and many investors have been worried that an easing of monetary policy could freeze the stock market's recent run-up to record highs.

On the Daily Timeframe we are expecting a pullback to occur, similar to the one that took place in September 2020.

A trendline breakout followed by a small correction underneath, will considerably increase the chances to break the ascending channel and hit our support level target. If not, then we have a chance to reverse and break the top again.

Keep an eye on Friday’s US NFP & Unemployment rate data numbers as they could play a crucial role in regards to our next move.